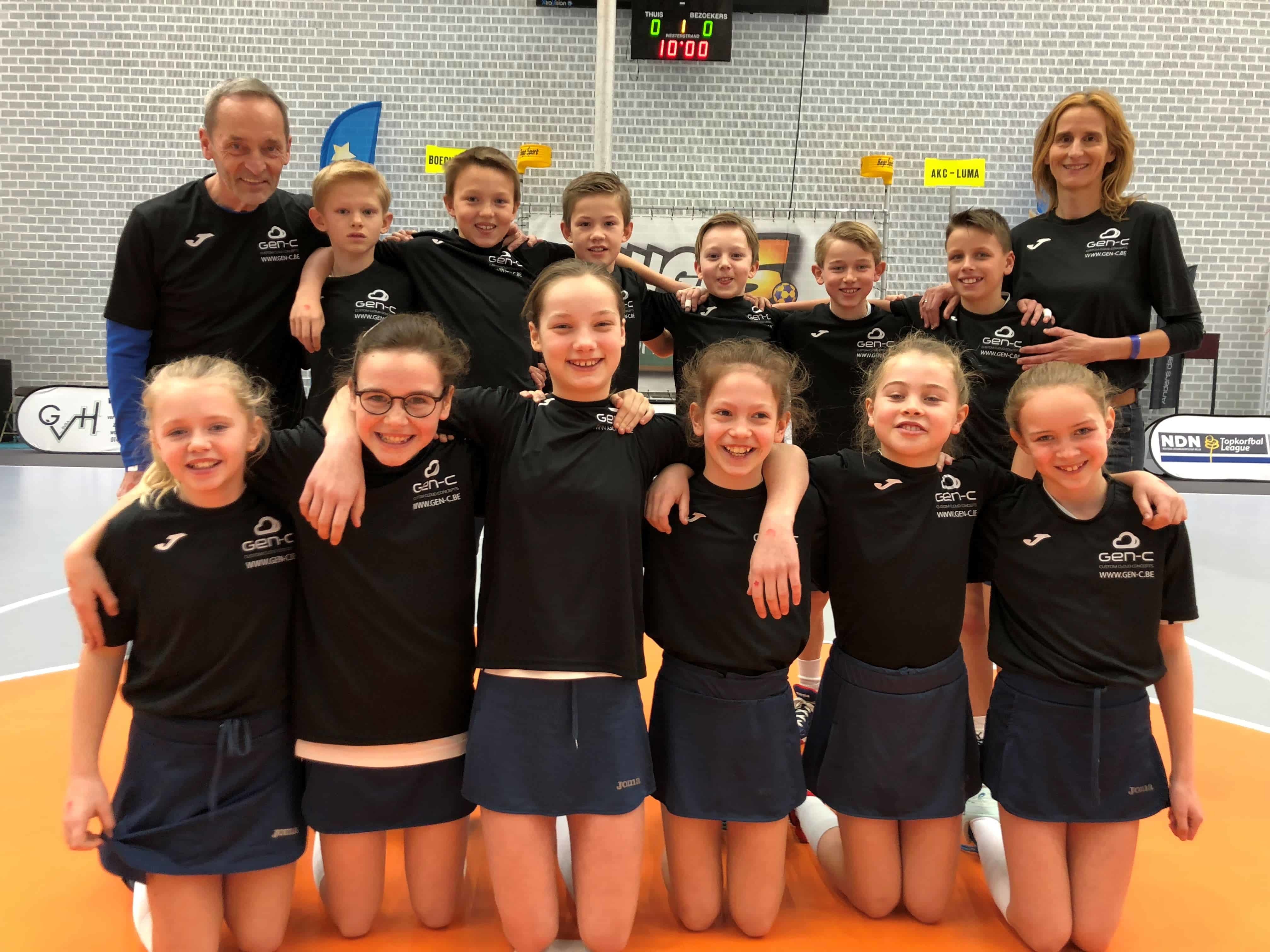 GEN-Champions win the Belgian U12 Championship

On March 25, the Grand Final of the Belgian U12 Korfball League’s Championship took place at BLOSO Sportcenter. Both teams, Boeckenberg KC and Temse KC, played their hearts out to become the Belgian U12 Champions 2017/2018.

The U12 Korfball Grand Final

The atmosphere was tense. Even though Boeckenberg KC wentundefeated during qualifiers, that didn’t mean that this match was going to be a piece of cake. Both teams had a very strong defense and made very little mistakes in their positioning and tactics.

However, after just 3 minutes in the first half of the game Boeckenberg KC takes the lead. The match goes on. Passes are given, shots  attempted and defenses held. It seems that both teams are equally matched until Boeckenberg KC breaks through Temse KC’s defense and expands their lead. In the final moments of the first half, with 9 seconds remaining on the clock, they made their lead even bigger. Ending the first half 1-4. 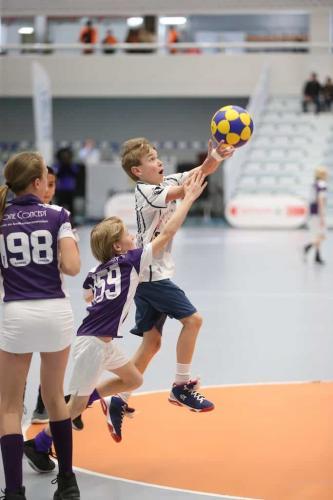 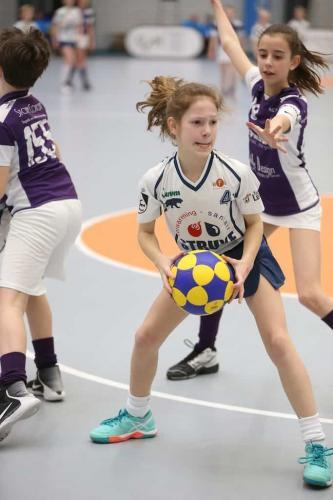 Continuously, the second half picked up where the first had ended. Tricky defense tactics go back and forth which leaves almost no space for a goal. The tension is increasing. Moreover, both teams are able to score a goal each. Fans are on the edge of their seats as the minutes count.

Finally, the referee gives the signal. The match has reached its end. With a smile on their face Boeckenberg KC, our GEN-Champions, are victorious. All their hard work paid of. The scoreboard counts 2-5. Fans of both teams witnessed a fair and tense game. 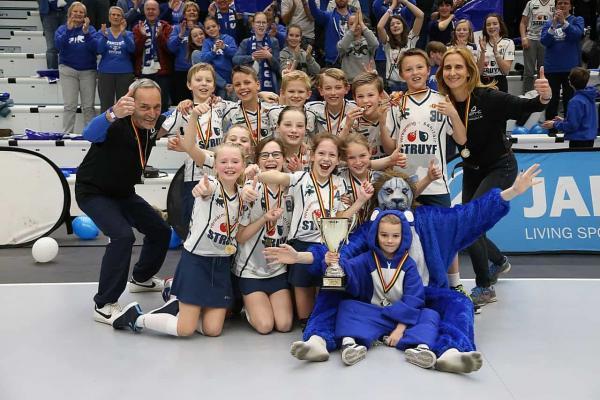 You can read the official statement and report from Boeckenberg KC (in Dutch) by clicking here.

Menu
Manage Cookie Consent
To provide the best experiences, we use technologies like cookies to store and/or access device information. Consenting to these technologies will allow us to process data such as browsing behavior or unique IDs on this site. Not consenting or withdrawing consent, may adversely affect certain features and functions.
Manage options Manage services Manage vendors Read more about these purposes
View preferences
{title} {title} {title}