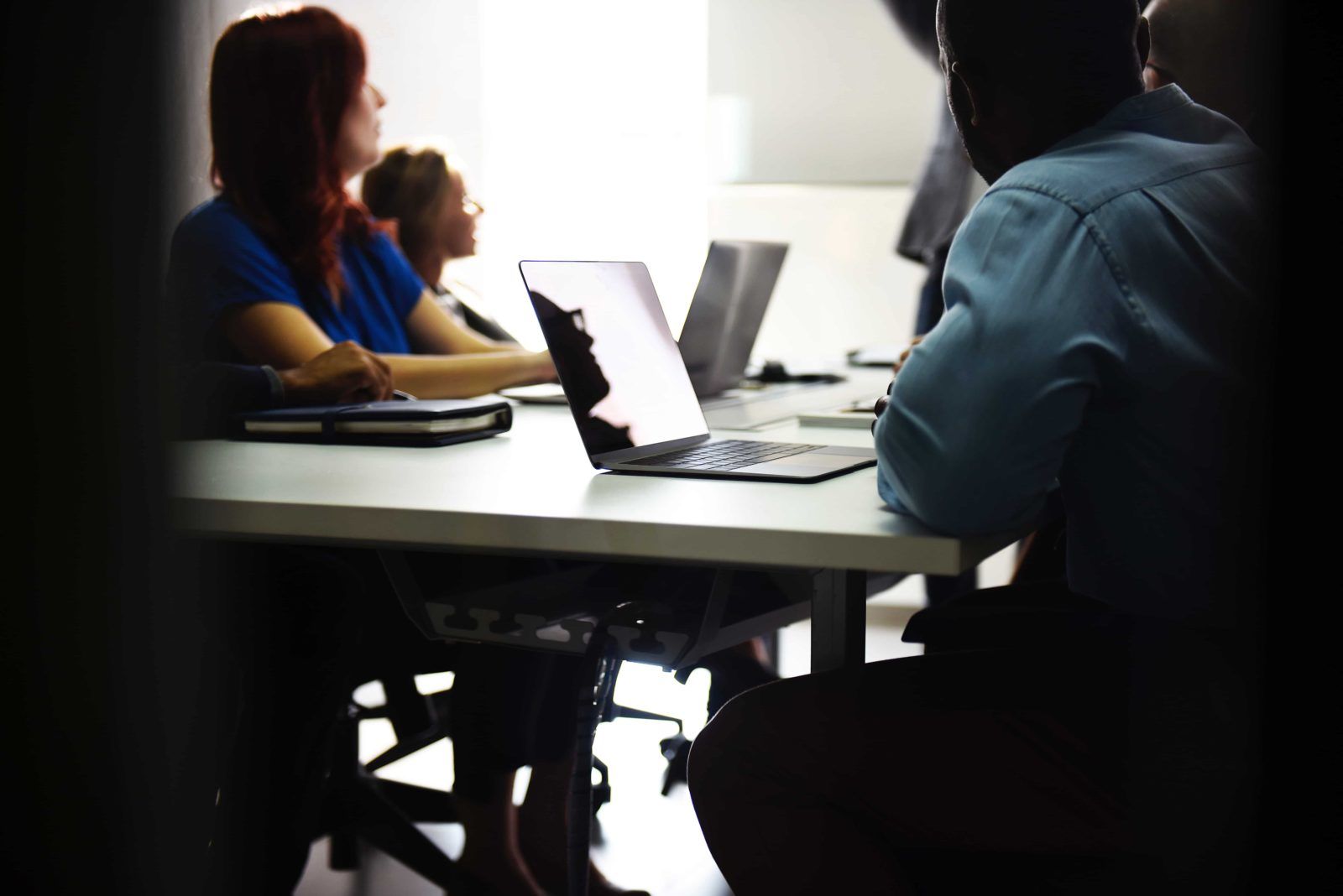 The importance of Professional Training

Every new technology, every change in the market or even change in culture can affect your organization. With every change you undertake you need to be aware of the pitfalls that might occur.

Implementing a new CRM platform has a butterfly effect. It not only has an impact on the IT team or your customers, it also has a major impact on your sales- and service people. By nature, people are averse to change. They like things as they were and every change takes them out of their comfort zone. This often results in loss of productivity and money. Understanding these concerns at the start of your Salesforce implementation project can help you prevent them.

Professional training that is well structured and reflects the day-to-day operations of your staff will result in more confident users. Staff that is confident in what they need to do is more productive. On the other hand, a training that is not well executed can disrupt your organization and is detrimental to the productivity of your workers.

Here is an example of training that does not meet the standards of professional training.

How not to conduct a training

John needs to give sales training to a new batch of internal sales people. He is in fact the sales manager who brings in a lot of money, but he is not a trainer. His idea of delivering a training is to create a PowerPoint presentation with all the information the new hires need.

The day of the training, John arrives at the training room and greets his eager new staff. They are keen to learn and John is staring into their excited faces. He fires up his laptop and starts the PowerPoint presentation which was created for him by his assistant. He has no idea of what is in it but since he’s an experienced sales manager, he is sure he will be able to “wing it”.

The first three slides are not really a problem, introduction and agenda… what can go wrong with that? But then he clicks his pointer and the first training slide appears. It’s full of text, bullet points and headers.  Since he hasn’t seen the presentation up front, he decides to read out loud what is on the slides since they cover everything. He turns his back to the class and clicks one slide after the other.

After ten minutes his audience is no longer eager and excited. They still listen to John read from the slides but nothing sticks. Five more minutes and they become bored. By the end of the session, none of the trainees know what they need to do to start their new job. And yet, John has explained everything to them in great detail.

The problems which occurred during Johns training have nothing to do with John’s capabilities as a sales manager. But he is not a trainer, he didn’t know how to capture the audience’s attention and how to teach them something. And that was due to several factors:

Being a trainer is a skill in it’s own right. As a trainer there are some things you need to take into account:

There were more things that could have been done better, but we will go into these in our next blog post. We will then show how successful training is done and help you avoid often made mistakes..

In the meantime, check out our other blog posts on learning and training. Or you can contact us for more information on how our certified trainers can help you get the most out of your training.

Menu
Manage Cookie Consent
To provide the best experiences, we use technologies like cookies to store and/or access device information. Consenting to these technologies will allow us to process data such as browsing behavior or unique IDs on this site. Not consenting or withdrawing consent, may adversely affect certain features and functions.
Manage options Manage services Manage vendors Read more about these purposes
View preferences
{title} {title} {title}